4 Kinds Of Modern Lighting To Achieve a Better Home 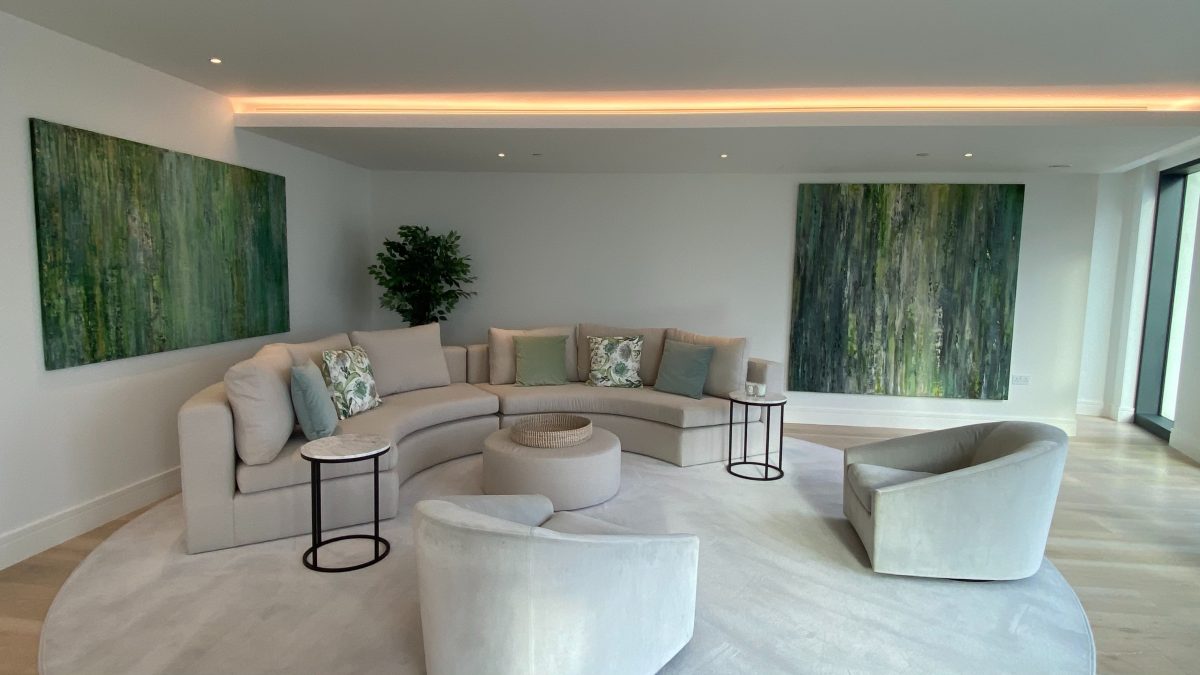 Introducing a new option for cove lighting aficionados. The HAGA Series Integrated Profile is a cove light that comes with its own chic housing so you can enjoy the satisfying aesthetic of cove lighting without the need for a conventional cove ceiling.

The stylish profile boosts a superior die-cast aluminium that is lightweight, slim, and easy to install. Seamless Chip On Board (COB) LED strips are used inside the HAGA, guaranteeing energy efficiency and consistency in illumination. The tarnish-resistant PMMA grade diffuser sits at an optimal height above the LED strip, eliminating dark spots while emitting the desired consistent soft and gentle glow.

At 480 chips per meter, the Galaxias COB Dotless LED Strips used inside the profile guarantee superior and consistent linear lighting. The flexible Galaxias LED Strip also offers varying colour temperatures, excellent CRI of more than 90, and water resistance in varying effectiveness depending on the IP rating to cater to a wide application of lighting requirements.

The current options for cove lighting for homes are limited. The mainstream choices are either LED strips or T5 LED tubes and in order to use these lighting types, you will require a cove ceiling, which is charged separately from building false ceilings or L boxes.

A disadvantage of false ceilings, according to 99.co, is that they reduce your ceiling height by as much as 15cm. Most homeowners who want to do a downlight and cove light combination would build an L box instead. This method of arranging the downlights at the perimeter and lining the inner perimeter with cove lighting is popular among homeowners as it shows some actual ceiling height. However, building a cove ceiling for conventional cove lighting would cost you an extra $33 to $60/m. With the HAGA, you can still do this combination, and save S$3k to 5k from not building cove ceilings.

Do away with false ceilings entirely? It’s possible. 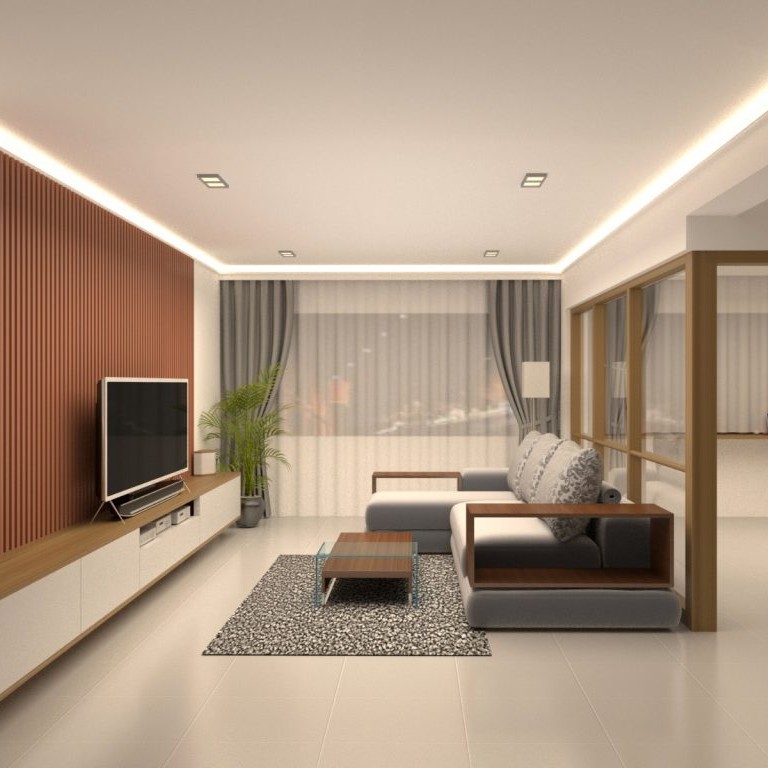 With a depth of only 10 – 15mm, the HAGA keeps your ceiling height open and spacious while saving costs. This sleek profile that boosts a sensuous curve is a great addition to any minimalistic setting.

The HAGA also doubles as task lighting for under cabinets or above workspaces such as kitchen countertops.

At $98/m with the light, the HAGA empowers the user with the ease and flexibility to install cove lighting anywhere. The HAGA plug-and-play setup is so easy, anyone could do it. 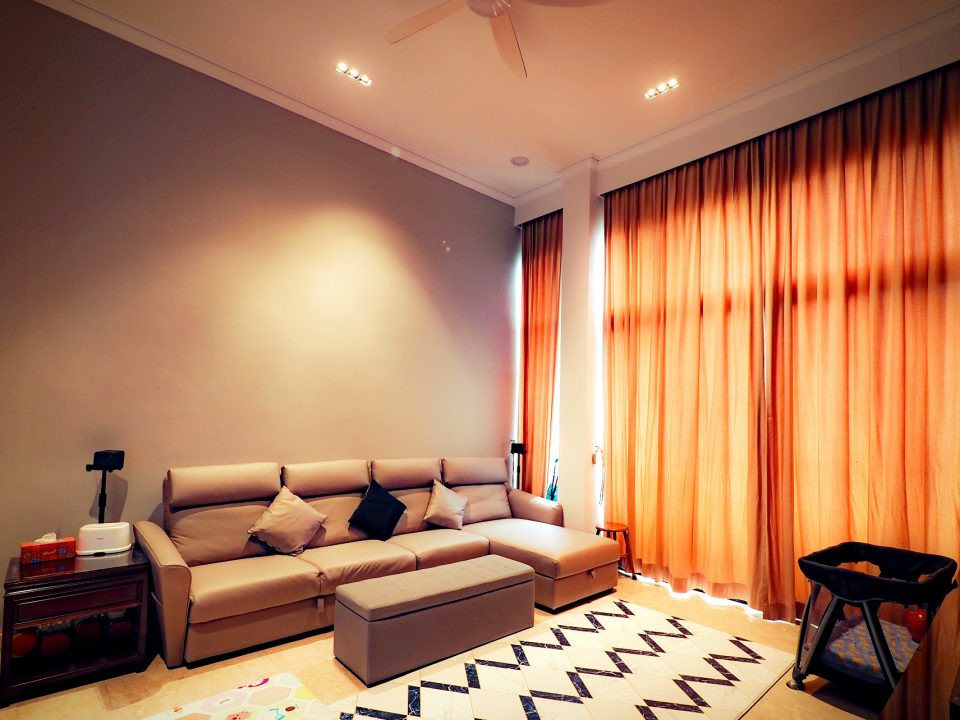 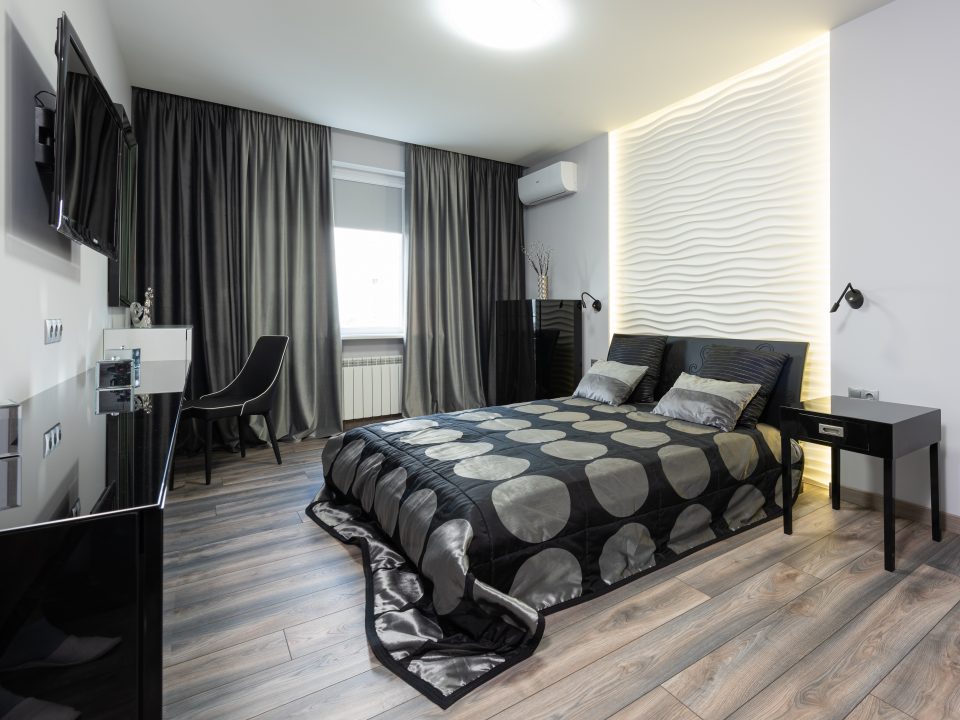 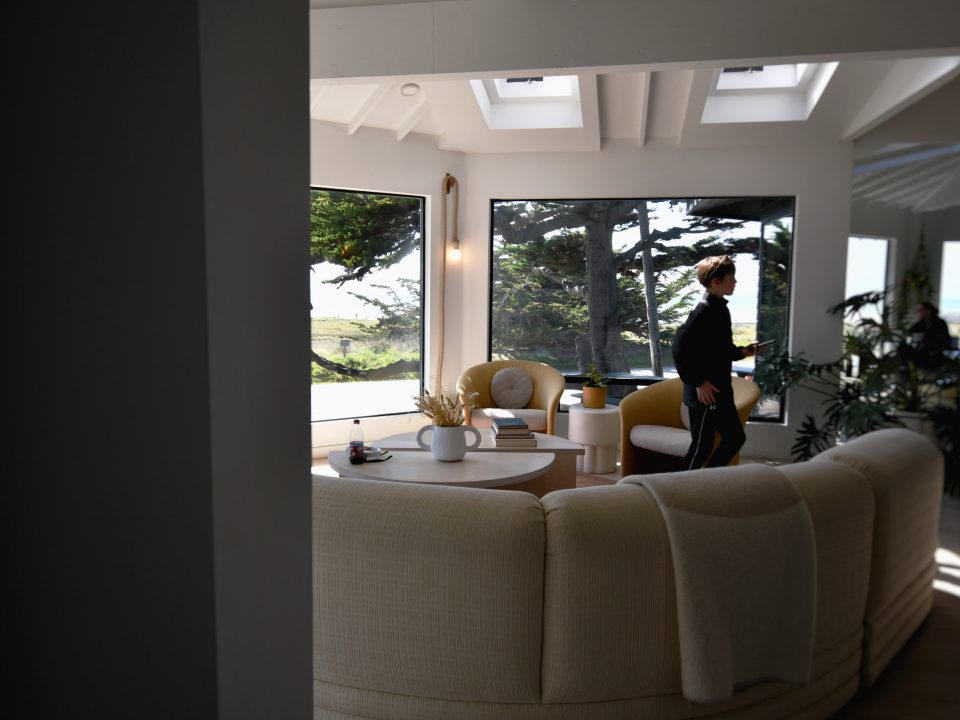 A Smarter Home: How and Why to Consider Smart Lighting